She Runs by the Seashore

It’s pretty crazy to think I started last month — LAST MONTH! — with a race that included thousands of people. That race, the Publix Atlanta Marathon, was the day after the U.S. Olympic Marathon Trials, which had thousands of spectators packing the edges of Atlanta’s streets. I’m extremely thankful I was able to have … END_OF_DOCUMENT_TOKEN_TO_BE_REPLACED

Disclaimer: I received a Handful Y-Back Bra to review as part of being a BibRave Pro. Learn more about becoming a BibRave Pro (ambassador), and check out BibRave.com to review, find and write race reviews! I received my Handful Y-Back Bra in the midst of marathon training, and after some long runs in the sports … END_OF_DOCUMENT_TOKEN_TO_BE_REPLACED

It’s hard to be disappointed in a race performance when you don’t set a time goal. So, as I made my way up and down the hills of Atlanta during the Publix Atlanta Marathon on March 1, I was never miserable. … END_OF_DOCUMENT_TOKEN_TO_BE_REPLACED 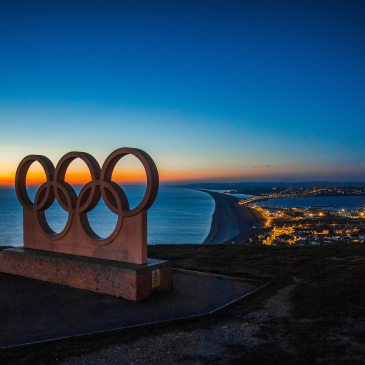 Registration opened today for the Olympic Marathon Trials. That is true. But you didn’t actually think I was running in the trials, did you? (Please let me know if you did.) I am excited to be attending my first-ever U.S. Olympic Team Trials for the marathon — as a spectator. I’ve heard more about the … END_OF_DOCUMENT_TOKEN_TO_BE_REPLACED