She Runs by the Seashore 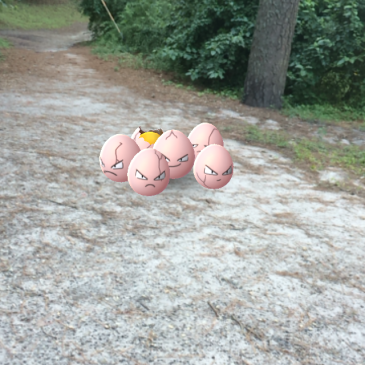 Follow @vanessajunkin Pokemon are everywhere, and so are people playing Pokemon Go. I’ve even been using the app for marketing, posting pictures of Pokemon that showed up at county parks or for the Eastern Shore Running Club group run. I was never into Pokemon, but I downloaded Pokemon Go because I was being interviewed about the app … END_OF_DOCUMENT_TOKEN_TO_BE_REPLACED